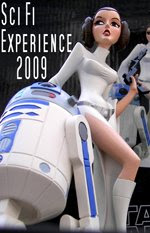 If you haven't checked out Carl's blog, Stainless Steel Droppings before, you should now. He's got some great posts and great challenges. Remember the R.I.P. III one?

Well his new one, the Sci Fi Experience for 2009 is one I'm going to join as well. The experience runs from January 1st through February 28th, 2009. There is really no rules except to enjoy the genre of sci fi. But if you want to read some sci fi books, you can join up the Sci Fi Experience Book Review site.

I personally love sci fi. My dad always had a ton of books lying around that I'd grab and read. And I always loved watching sci fi movies and shows. Some of my favorites? 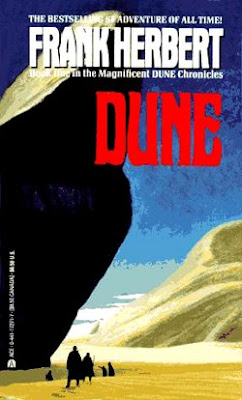 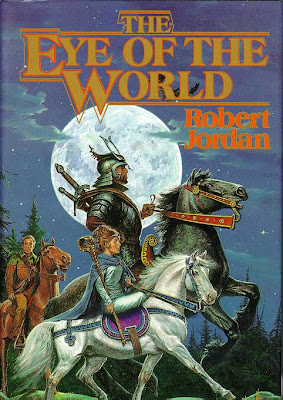 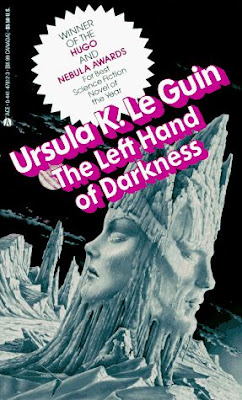 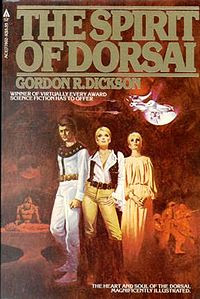 So here's a list of books I will try and read: