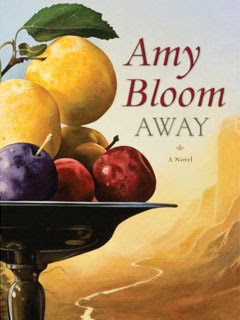 I picked up a hard cover copy of Amy Bloom's novel Away at the Housing Work's Book Fair. I remember a while back when this book first came out and I was intrigued. First...I think the book cover is gorgeous. And second, the historical-fiction aspect intrigued me. I opened the book and found a neat little map charting the course of the main character's journey from New York, through the United States, and up through Alaska. Since I've lived in both New York, Alaska, and other states I thought this would be a perfect book.

This book isn't at all what I thought it was going to be. At first I was so disappointed. But I stuck through with it and by the end I thought it was ok. It's my fault though for having different expectations, but here it goes.

The time is the mid 1920s New York City. Think Prohibition. Think "Roaring Twenties". Lillian Leyb, a Russian Jew, is newly immigrated to the USA and is starting to make a new life. She lost her husband, daughter, and family in Russia during a pogrom -- i.e. mass murder.

I mentioned that she's starting a new life in America, but it feels more like a dead woman walking. She always feels very distracted from her life. Good or bad things can and do happen to her and it feels very distant. There is a lot of debauchery - audultry, theft, red light districts, etc in this book. But when a relative shows up in New York saying that she thinks Lilian's daughter is alive and living with neighbors in, Lilian decides to chuck it all and travel West to Siberia to find her daughter.

The ending of the book made it worth while to me. But the rest of the book had a lot of uncomfortable situations in it for me. And it would have been fine if I felt close to Lilian. I mean I felt sorry and bad for her but she felt so distant to me that it was hard to get close to her character. It felt like she was just in such a base survivial mode that morals, decisions right or wrong didn't affect her. She just went along with anything.

I'm glad it was a fairly short book because I'm not sure I would have finished it had it been longer.

I had not seen any other book covers so I Google'd it. I have to say that the other covers, while less appealing to me, are more relevant to the storyline than the pretty bowl of fruit. 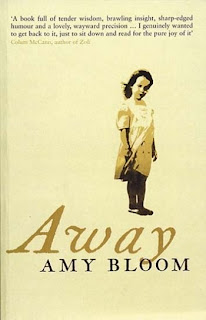 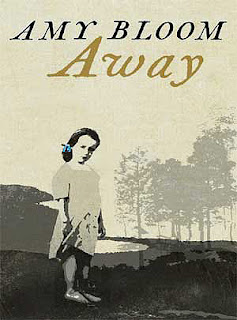 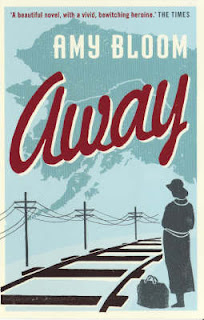