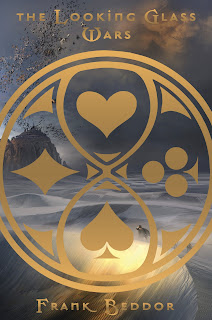 A while ago my sister told me that there was a new book out called The Looking Glass Wars by Frank Beddor. It's a novel about the "true" story of Alice in Wonderland. I thought it would be a great time to check it out for the Once Upon a Time III challenge. And it was great! It's a quick, fun book and is perfect to get me through the rainy Spring days here. **Update: The Looking Glass Wars is the first book in a trilogy. The next two books are Seeing Redd and Arch-Enemy.

The story starts out with Alyss enjoying her seventh birthday in Wonderland. Her mother and father are King and Queen Heart who rule Wonderland. But on her birthday, her wicked Aunt Redd throws a coup and usurps the queendom. The bodyguard Hatter Madigan steals her away from Redd and they jump in the Pool of Tears, a gateway to our world. But they become separated along the way. Alyss ends up in London and Hatter M. ends up in Paris. For years Hatter searches for Alyss all over the world without success. Alyss is sent to an orphanage where she is adopted by the Liddell family. She then tells her story to the Liddell family friend, Charles Dodgson, who writes the story up. Alyss if furious because he gets none of the facts even remotely correct, including her name.

Back in Wonderland, Redd has become Queen and basically destroyed the queendom. Renegade dissidents of Redd's rule have become known as "Alyssians" and are constantly having skirmishes with Redd's army, The Cut (a ruthless army of cards). Dodge, Alyss's childhood friend is seeking revenge on the killer of his father, The Cat, Redd's evil assassin.

Thirteen years later, Alyss (now known as Alice) has caught Prince Leopold's eye, son of Queen Victoria. But in far away Egypt, Hatter M. comes across a copy of Alice in Wonderland at a book seller.

And that's all I'll tell you.

Sound good? You'll definitely like it if you like Wicked or Tin Man...or just fun alternate view point stories.

And you HAVE to check out the website! What really drew me in is the artwork. Check some of it out. 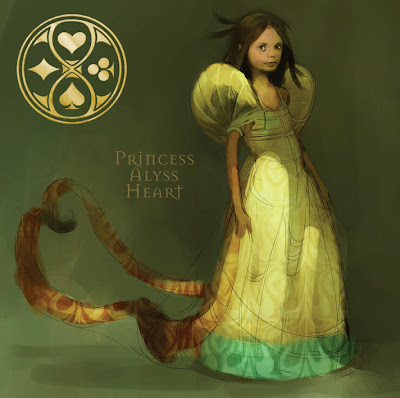 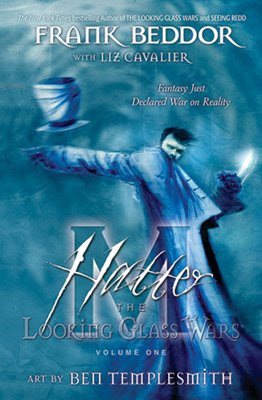 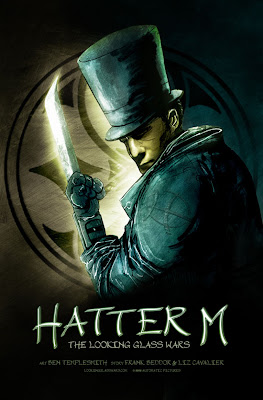 Finally, I rented the book with the above cover from the library, but here are other versions: 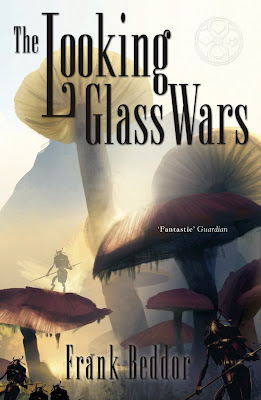 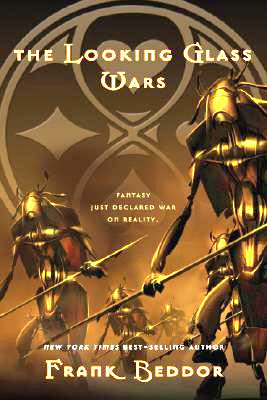 The other thing that I thought was fascinating is the actual story of Alice Liddell and her connection with Alice in Wonderland, Charles Dodgson (a.k.a. Lewis Carroll), and Prince Leopold. 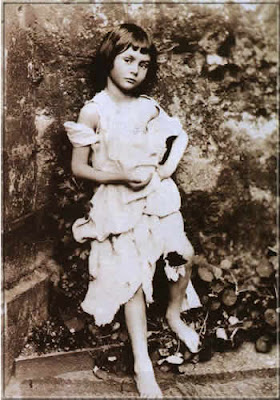 This has been a read for the Once Upon a Time III Challenge.