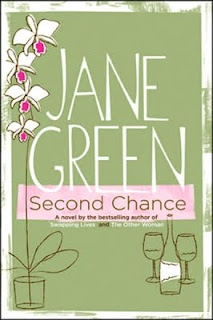 I've had Jane Green's novel, Second Chance, on my bookshelf for a while now and I thought now was the time to read it. I needed something girly to read. I won a box of books a while back from Reading Group Choices and this was one of those books.

I've never read anything by Jane Green before and for some reason I thought her books would be a little too fluffy for me.  I am so glad I picked Second Chances up. It was the perfect read for me right now.

Holly, Olivia, Paul, and Saffron are mourning the death of their close friend Tom.  They were all close friends when they were school mates in London, but now they are in their late thirties and are all in various stages of life and relationships.  Most of them haven't seen each other in years and had mainly kept in contact with each other through Tom.

Holly is fairly wealthy, has two adorable kids, and an unhealthy relationship with her distant lawyer husband.  Olivia is single after dating a man for the better part of a decade and runs an animal shelter. Paul is married to the beautiful and successful Anna, but they have been unable to have children which is making Anna miserable.   Finally, Saffron is becoming a successful movie star and is moving on up, but her relationship with a very famous star who is married could bring her ruin.

Tom was always there for each one of them and because of his death, they are all reuniting once again.  And maybe because of Tom, they will all get their second chance at happiness.

I loved that this story was set in England for some reason.  While the story rotates around all the friends, it does center the most on Holly.  While she is a character that I sometimes want to slap, I am still very sympathetic.  I enjoyed reading about each character. Each character appears to have the perfect life, but each character is going through their own struggles.  This book made me think a lot and ultimately be insanely thankful for my own lovely husband and marriage.

I WOULD normally do a giveaway for this book, BUT I'm seeing my beautiful sister later this month and want her to read it first.

**Has anyone read this or other Jane Green books?  Did you like them? I have to say I adore this book cover and noticed that her other covers are similar.  The photo doesn't do the shimmer of the green justice.

**I keep trying to picture, if this was a movie, who would play each character.  Please pitch in any ideas you have. Here's what I have so far: 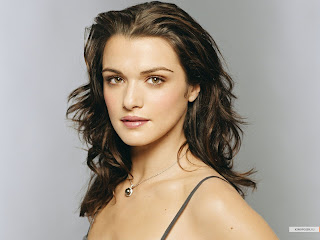 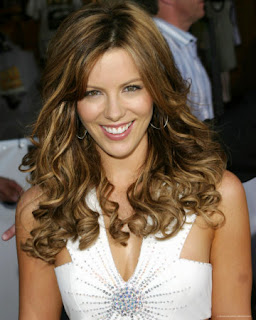 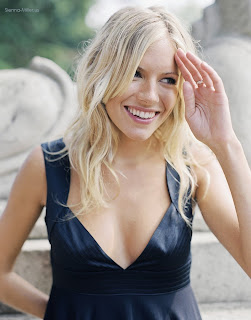 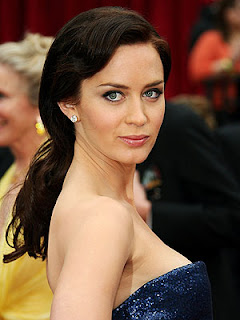 Couldn't find any reviews of Second Chance in my Google Reader so here's a couple reviews of her other books: